Welcome to the official website of American Sixties Radio, the all-music station playing your favorite songs of the sixties (1960-1970) from artists of the North American continent (United States and Canada) and a few American or Canadian top-10 hits by British artists. Come back often as we add new songs on a regular basis. If you like our station, tell your friends, listen often and share the station on social networks. Thank you for listening!
Our Programming

We play the great American songs of the sixties from the artists of the early sixties like Sam Cooke, Bobby Vee, Bobby Darin, Chubby Checker, Lesley Gore, Bobby Vinton and Bobby Rydell; the timeless performers like Elvis Presley, Sonny & Cher, Ray Charles, Bob Dylan and the Four Seasons; the great California bands like the Beach Boys, the Association, Jan & Dean, the Buckinghams, Paul Revere and the Raiders and the Turtles; the wonderful Motown artists like the Supremes, the Temptations, Aretha Franklin, Stevie Wonder, Smokey Robinson, Marvin Gaye and the Four Tops; the fabulous country crossovers like Glen Campbell, B. J. Thomas and Bobbie Gentry; the amazing girl groups like the Ronettes, the Chiffons and the Shirelles; incredible instrumental classics by Henry Mancini, Bert Kaempfert, Booker T. and the M.G.'s, the Ventures and Herb Alpert & the Tijuana Brass; the fantastic Canadian artists like the Guess Who, Gordon Lightfoot, Ian & Sylvia and the Poppy Family; the "bubblegum" acts like the 1910 Fruitgum Company, the Ohio Express, the Monkees, Andy Kim, the Archies and the Banana Splits; the "One-Hit Wonders" like Keith, Steam, J. J. Jackson, the Youngbloods, Friend & Lover, the Outsiders, the Soul Survivors and the Lemon Pipers without forgetting the late sixties influences like the Doors, the Buffalo Springfield, Canned Heat, Crosby, Stills & Nash, the Grass Roots, Jimi Hendrix, Creedence Clearwater Revival and Jefferson Airplane. We love everything sixties, from Lawrence Welk to Steppenwolf! Give us a try! It's groovy! Here is the schedule of our programs:

JIM FOSTER'S ROCK & ROLL REFLECTIONS
Every day 1pm ET / 10am PT / 6pm UK
Jim Foster's syndicated program presents four hours of chart toppers from the 60s, influential rock-and-roll songs of the late 50s from pioneer artists like Elvis Presley, Chuck Berry and Buddy Holly, a few early 70s top hits that blend well with our programming and songs from British artists that made it to the top 10 in the U.S. or Canada during the decade featuring the Beatles, the Rolling Stones, the Kinks, the Animals, the Dave Clark Five and Herman's Hermits. These are the best-known and most-beloved tracks of our playlist, really the good oldies you know by heart! All of this mixed with old-fashioned 60s-type radio jingles. Tune in! You're sure to hear your favorite songs! Jim Foster is also responsible for most of our station imaging.

GROOVY SUMMERTIME!
Every day 12pm ET / 9am PT / 5pm UK
One hour of summer and vacation songs during the months of June, July and August. The rest of the year we are playing at the same time a selection of Motown classics. 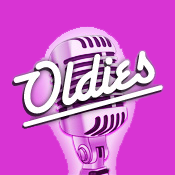 Rate Our Tracks!
By rating our tracks you help us choose the programming that you like. Vote often for your favorite (or less-favorite) tracks on this home page and on our popup HTML5 players. The current top rated songs can be seen by clicking the Top Rated Songs button.

We do not have our own application yet but you can download on your phone or tablet the RadioBox app to listen to our radio stations. Just enter Yimago 5 in the app search box. 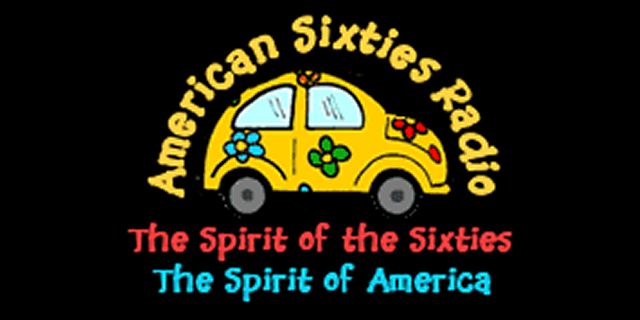